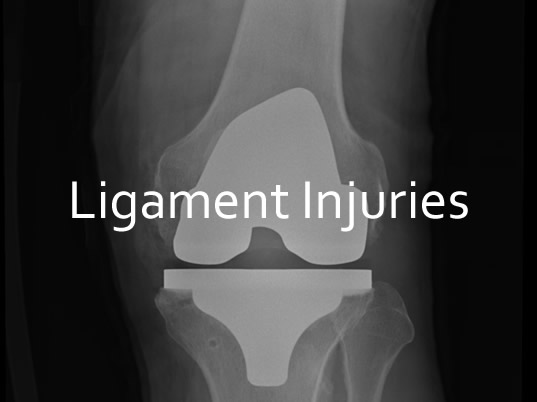 What is a ligament injury?

A ligament is a band of tough, flexible fibrous connective tissue which connects two bones or cartilages, or holds a joint together. When overstretched, tearing can occur in the ligaments.

One of the most commonly affected joints for torn ligaments is the knee, and there are three types of ligaments around the knee which may be injured.

The anterior cruciate ligament (ACL) is one of the major stabilizing ligaments in the knee. It is a strong rope-like structure located in the centre of the knee, running from the femur to the tibia. When this ligament tears unfortunately it doesn’t heal and often leads to the feeling of instability in the knee.

The posterior cruciate ligament (PCL), situated in the back of the knee, is another ligament that connects the femur to the tibia. The PCL’s job is to keep the tibia from moving backwards too far.

Ligament injuries may be caused by twisting or landing awkwardly, and they are most common when the ligaments around a joint are stretched fully, causing them to tear away from the bone.

ACL injuries occur most commonly during sports, and can happen in several ways, such as a sudden directional change, slowing down while running, landing from a jump incorrectly, or a direct blow to the side of your knee.

PCL injuries require a strong force to a bent knee; for example, a football player falling heavily on a bent knee.

MCL and LCL injuries can be caused by a strong force pushing the knee sideways.

What are the symptoms of ligament injury?

Knee buckling, pain at the location of the torn ligament, swelling, and a feeling of instability in the joint are common symptoms of ligament injury. Patients who tear their ACL may even hear a pop at the time of the injury.

How are ligament injuries diagnosed?

Ligament injuries can be diagnosed through a physical examination of the knee and imaging tests such as X-rays (to rule out fractures), MRI scans and arthroscopy.

What treatment options are available for ligament injuries?

If conservative treatments don’t work, there are a range of surgical options.

Surgical reconstruction is a commonly performed procedure, and can often be performed through arthroscopy, minimising incisions and complication rates.

How long does recovery take?

If left untreated, cartilage damage can be severely disabling, leading to increased pain and immobility.

Recovery times depend on the type of injury and the treatment path chosen. 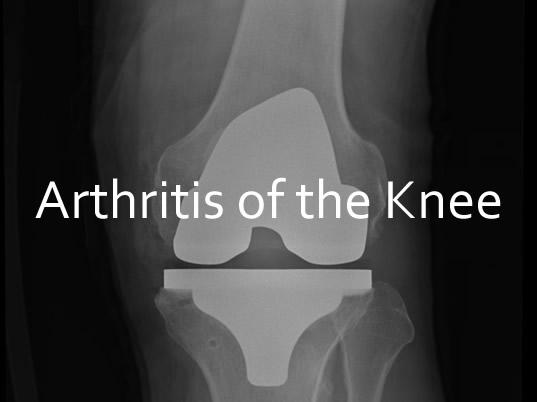 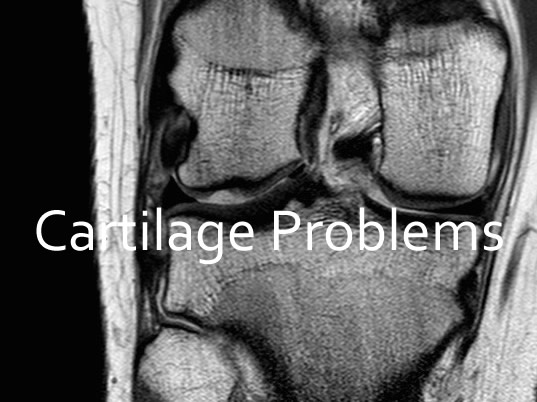 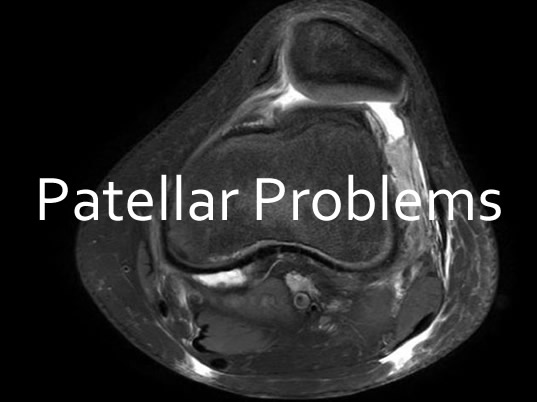 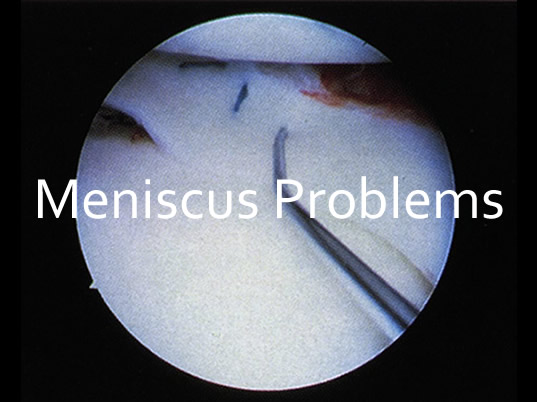