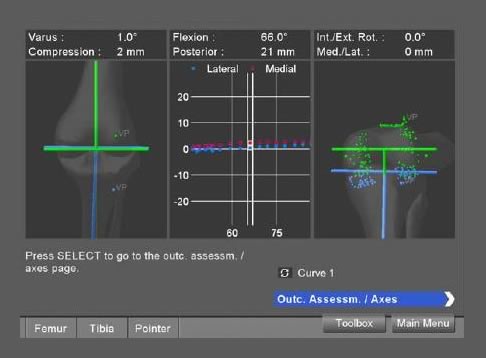 Methods: The cumulative percent revision following all non-navigated and navigated primary total knee arthroplasties performed in Australia from January 1, 2003, to December 31, 2012, was assessed. In addition, the type of and reason for revision as well as the effect of age, surgeon volume, and use of cement for the prosthesis were examined. Kaplan-Meier estimates of survivorship were used to describe the time to first revision. Hazard ratios (HRs) from Cox proportional hazards models, with adjustment for age and sex, were used to compare revision rates.

Read the full article on www.jbjs.org